Welcome to Village of Malvern 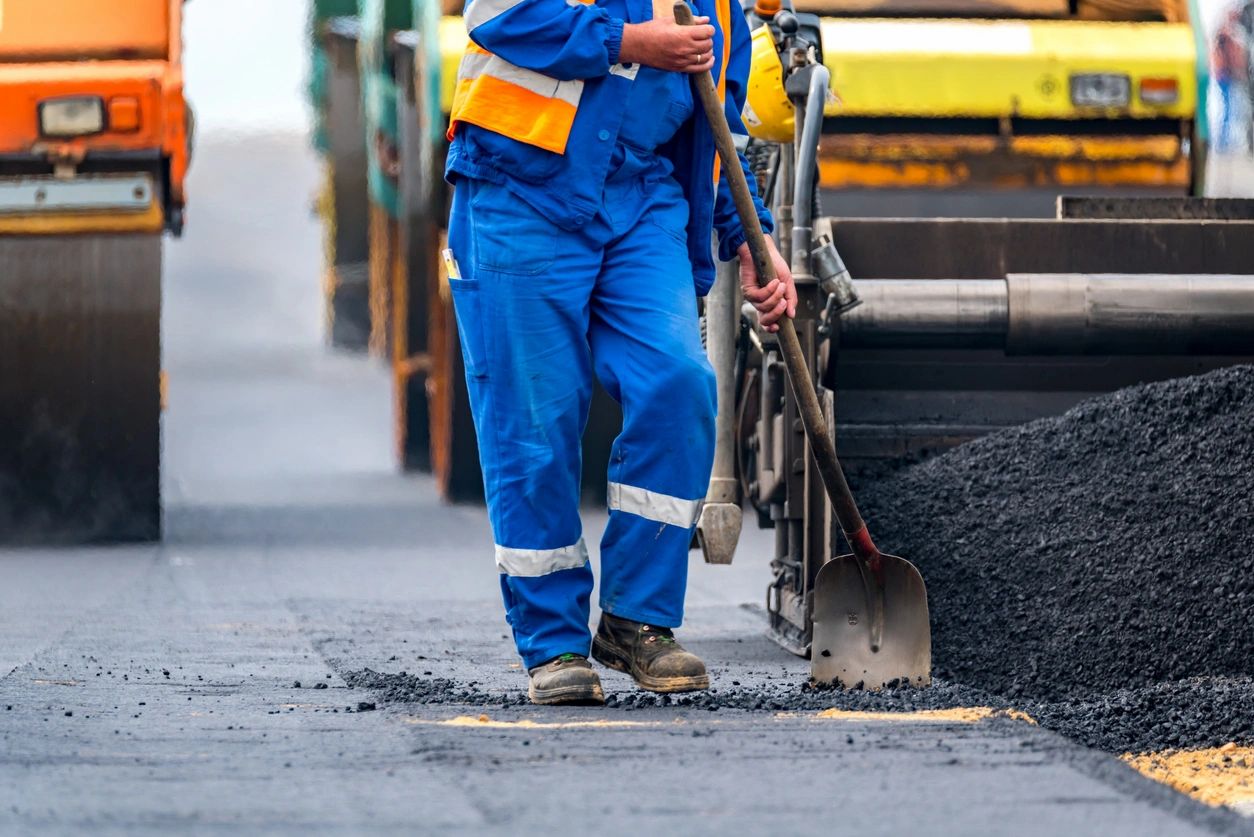 Paving of Main Street will be completed in September.  Please remove cars from the street during normal business hours to allow for the paving to occur.  If you have questions, please contact Village Hall.

Welcome to Malvern, Ohio, a village known for its quiet streets, friendly people and beautiful scenery.  Our 1,200 residents support many local businesses and community events.  We have a beautiful park, with opportunities for many physical activities for everyone from children to seniors.  Or, if you prefer, you can sit on the park benches and watch the wildlife or listen to the Big Sandy Creek as it flows by.   Come and visit Malvern to explore our stores, meet our people, and enjoy the charm of small-town living.

In 1806, the area respectively known as Malvern was settled by Moses and Mary Porter.  In 1834, the first village of troy was platted here by William Hardesty.  Two years later,  the village of Lodi was created nearby.  At some point early in Troy's history, it was renamed Malvern, with Lodi remaining its own entity for some years later.  Lodi was eventually annexed into the village of Malvern, which was incorporated May 31, 1869. Located in Brown Township, the oldest and largest township in Carroll County, Malvern is the second largest Village in the County.  Malvern was a center for the clay and brick industry in the early 1900's.  Many immigrants were attracted to the area to work in the plants.  Malvern produced brick and other products that were used to build streets and communities throughout the U.S.  While it is not technically part of the Village of Malvern, Lake Mohawk is an important part of our larger community.  Twenty-three hundred acres of farmland were bought in 1962 and developed into a 507 acre scenic lake with 1700 surrounding lots for housing.  Lake Mohawk is a private development which is now home to over 900 families.  The greater Malvern area is a vibrant and active community, rich in businesses, citizens and values.

Village Council meetings are held the first and third Mondays of each month, and are open to the public.  Meeting are held at the Village Hall and begin promptly at 7:00 pm